University, Calvary Advance To 4A-7 Semifinals 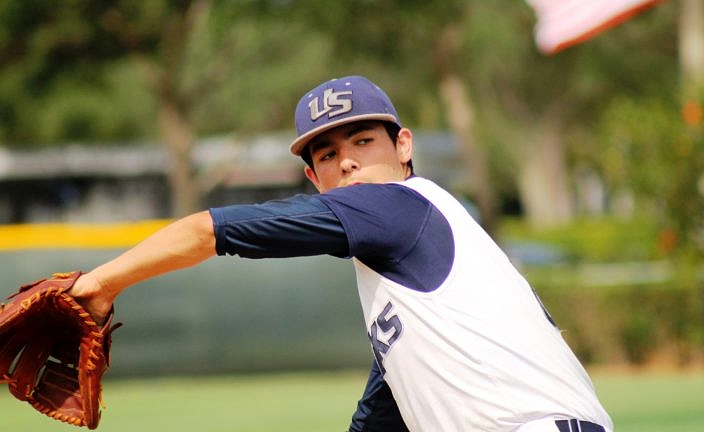 The top seeds in 4A-7 both posted big victories on Monday to advance into the semifinals. Top seed University School posted a 34-0 win over Somerset Central Miramar, while defending 4A state champion Calvary Christian won 13-3 over Miami Country Day.

Both teams now await the results of Tuesday’s quarterfinals to see what team they will face in the district semifinals.

The Eagles (19-7) also found plenty of offense to win and advance, connecting for 14 total hits. George De La Fe led the way by going 3-for-3 with a pair of triples, two RBIs and two runs, and Jake Holland added a two-run home run. Christian Scott was 2-for-3 with a triple, an RBI and two runs. 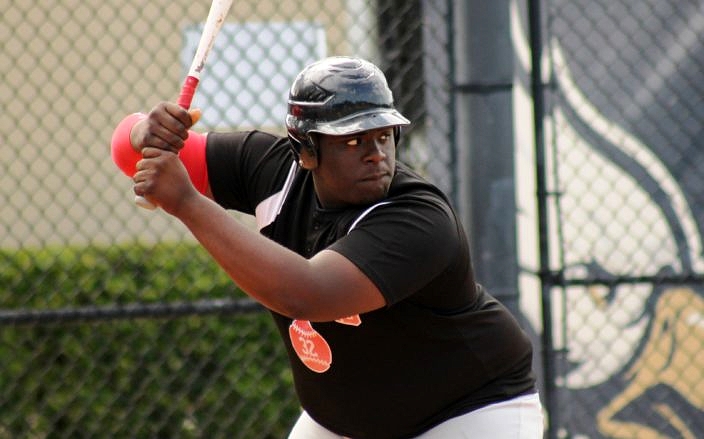 The Warriors Earl Lenhardt bats in the top of the first inning.