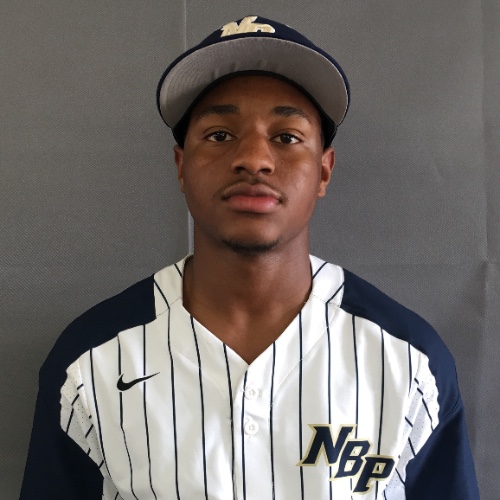 Xavier Edwards was an HSBN All American award winner at shortstop in both 2017 and 2018 before being drafted by the San Diego Padres 38th overall in the 2018 MLB Draft.

Xavier Edwards is coming back home to Florida.

Following a recent trade that was completed on December 10th between the San Diego Padres and the Tampa Bay Rays, the Padres’ 2018 MLB Draft pick now finds himself returning to his home state where he played his high school baseball for the Trinity Christian Warriors in Palm Beach County and then for the North Broward Prep Eagles in Broward County.

The minor-leaguer was traded to Tampa Bay along with Padres outfielder Hunter Renfroe and a player to be named later for outfielder Tommy Pham and two-way prospect Jake Cronenworth.

Edwards was selected 38th overall by San Diego during the 2018 MLB Draft. He has spent the past two seasons playing in the Padres’ minor league system.

Best known for his speed and his excellent bat-to-ball skills, Edwards was a key component to the trade.

“I am definitely excited to be close to home,” Edwards said. “It is good to be here in my home state and not be across the country like I was. My sister and my parents are here and they will definitely be able to make more trips to come and see me now.”

He has not even met with his new team as of yet, as he is still in the moving process.

“It’s only been a few days now, but it happens pretty fast,” Edwards admitted. “I didn’t get too much information about it, and I initially found out about it through Twitter. That was how I heard about the rumors, and then I got a call when it was finalized, but prior to that I had no knowledge of it. It’s different because I just got picked last year and now I am on a different team. It’s just different.” 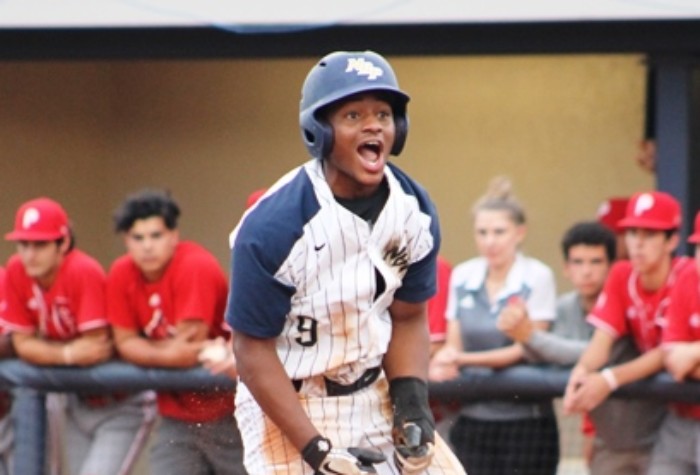 Edwards was ranked as the #5 prospect in San Diego’s farm system, and ESPN’s Keith Law has him ranked as the #46 overall prospect in the Major Leagues. In 168 career minor league games, Edwards has a .328 batting average with 217 hits in 662 career at bats. The speedster has 56 stolen bases in 68 attempts, while also scoring 116 runs with 26 doubles, nine triples, a home run and 59 RBIs.

His professional accomplishments are right in line with his success in high school, when he was a two-time HSBN All American award winning shortstop. His senior year he hit .406 with 43 runs, 46 RBIs, seven doubles, five triples, two home runs and 24 stolen bases.

“I am just trying to stick to my game and what I do,” Edwards said. “I’m just trying to carry that out on a day-to-day basis. It is different because we are playing everyday and I’m not getting days off, and there are a lot of bus trips to different states. But it has definitely been good and I have just been trying to take it one day at a time.”

Professional baseball is every bit as challenging as expected, and the life of a pro player has many demands off the field as well. Coming straight out of high school and into pro ball, those differences were quickly evident.

“Obviously the players are better and it is better competition,” Edwards said. “Guys are from all different skill levels, some from high school and some guys are from college, and the age-gap difference is tremendous the higher you go up. That aspect is definitely different, and in high school you do not experience as much of the travel. The bus rides to different states and then having to play later at night, that is the stuff that you have to do going into every series. The higher up you go it turns into flights, but that is later on. That part definitely plays a factor in it as well; not just the number of games but how you are getting to those games, which is no small feat either.” 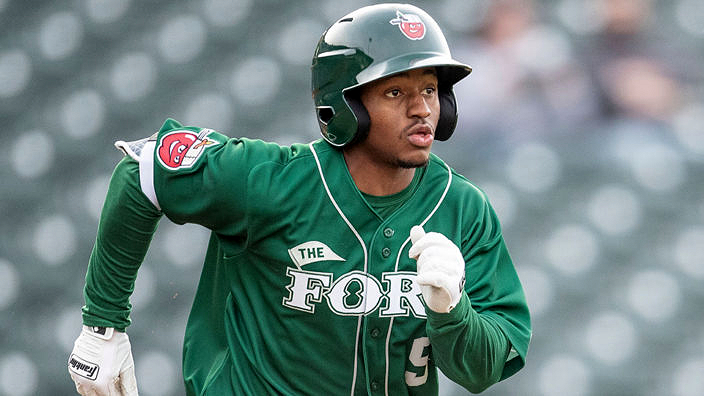 Edwards had originally signed to play college baseball at Vanderbilt University, but he could not pass up the opportunity that came his way when the Padres selected him in the Comp A Round very early in the 2018 draft. His success so far has shown that he belongs on a Major League field, and it is more inspiring knowing that his success has always come off a love for the game that fuels his every movement.

“I just love getting to play all the time. That is definitely what I signed up for, and it’s a game I’ve always loved playing,” Edwards said. “I have had the opportunity to play a lot of games in a short span, and yeah, it gets tiring, but it is as much fun as I could have asked for.”

Someday Edwards may get his call-up and earn his chance to play in the Big Leagues, potentially making such a debut in his home state where he could be surrounded by all his loved ones. But also watching him will be so many young ball players from Florida and beyond, kids who come from where he came from and who look up to guys like him as their role models. 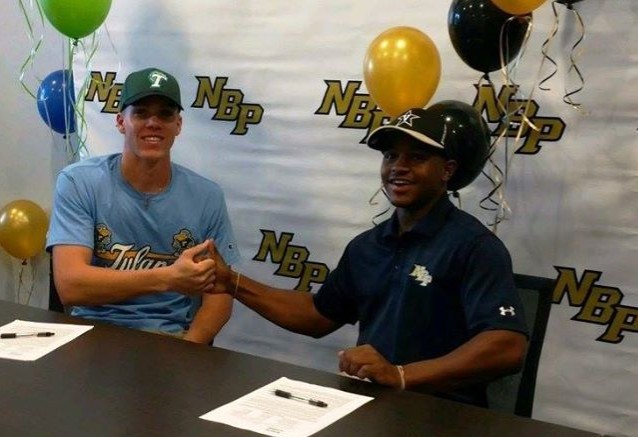 “Just enjoy the process and enjoy the time that you have in high school,” Edwards said. “Ultimately it’s a game, and some people will get lucky enough to have it become a job and profession, but ultimately it is a game that you should enjoy and have fun with. Enjoy the times and the friendships that this game will bring to you and the people you meet through this game. Just soak it all in and have as much fun as you can have. High school baseball is a great thing; it is competitive and fun and you are going out there after class and you don’t have to worry about school work or anything like that for that time being. You just worry about winning as many games as possible. At this level it changes a little bit, because you have to worry about how well you are doing as well. But just have as much fun as you can in high school, because that stuff will last you forever.”