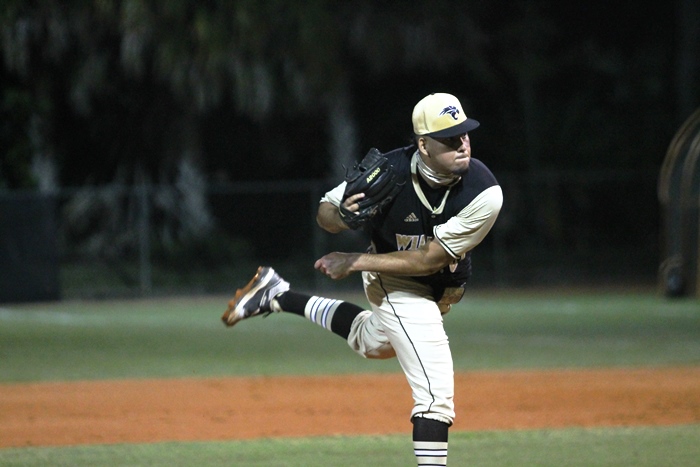 Every team has had their challenges in 2021, coming off a lost season last year, and a Fall and Spring practice schedule, that has been abbreviated at best, and wiped out completely, at worst.

The Western Wildcats find themselves in the latter scenario. While the team played some in the Fall, their Spring started with a two-week COVID shutdown, which resulted in the loss of practice time, and the first four games of their season.

On Thursday night, the Wildcats traveled to face Cooper City, in only their second game of the year. Early on, the rust showed, as the Cowboys jumped out to an early 3-0 lead off Wildcats starter Efrain Isturiz.

The Cowboys built the lead in the second inning, with some nice execution of the lost art of small ball.

Franklin Vasquez reached on an error. After a fielder’s choice, Adrian Arocha singled, and Joey Goldstein’s RBI single brought in Vasquez with the first run of the game. Ryan Leiman then executed a perfect safety squeeze, and after an ensuing error, Cooper city led 3-0.

“We started hot,” said Cowboys Manager Brian Clark. “We have done that a couple times this year, but we haven’t been able to hold the leads. It’s early in the year, and sometimes the lack of practice shows. Tonight was one of those nights, but I have no doubt we will get better at closing out games as the season goes on.” 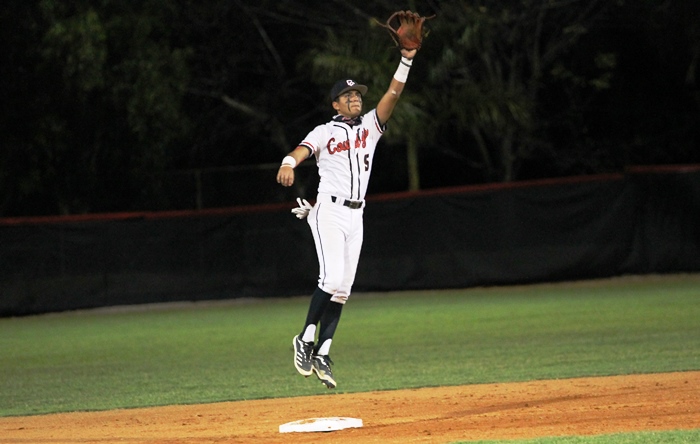 After the three run second, Isturiz settled down, and did not allow another run, finishing the day with six innings pitched, and seven strikeouts.

“I had to hit my spots, and early on I was a little off,” said Isturiz. “But after that second inning, I was able to get into a groove of throwing strikes and locating my pitches.”

Offensively for Western, they were stymied for the first two innings by Cowboys starter Jacob Dorn.

In the third, Kiki Noriega jumpstarted the Wildcats offense. After a one out walk to Aiden Andreu, and a fielder’s choice, Noriega launched a two-run home run to left-centerfield, drawing Western close at 3-2.

“That home run was huge,” said Western Manager Onel Garcia. “Kiki has been one of the best hitters in the county for the past several years, and he always seems to come up with a big hit when we need it.”

While Noriega’s home run did not give the Wildcats the lead, it was clear that the momentum in the game had swung.

“I just thank God for putting me in a position to come through for my team,” said Noriega. “I was able to get a pitch that I saw well, and i put a good swing on it.”

From there, the Western offense woke up, scoring two runs in the fourth.

The game stayed a one run affair into the sixth, when the longball again did in the Cowboys. This time, it was Sean Kaelber who delivered the clutch two-run home run, giving Western the insurance they needed in a one run game.

“When they brought that pitcher in, we noticed that everything he threw was tailing,” said Kaelber. “So we had the approach of just going the other way with the pitches he was throwing.” 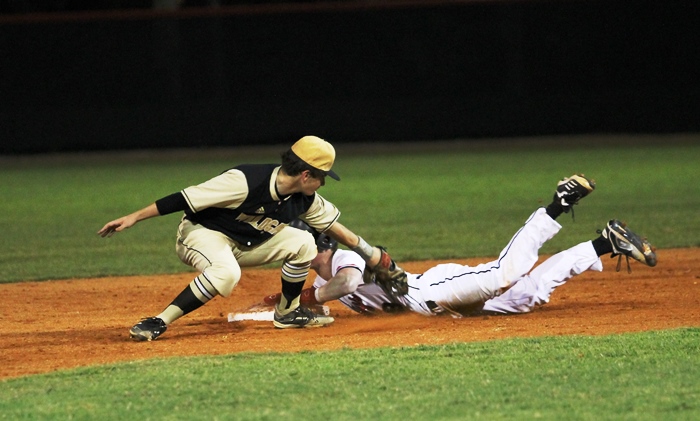 Cooper City fought back in the final frame, loading the bases and bringing the tying run to the plate, but Wildcats reliever Alex Pena was able to lock down the win with a three-pitch strikeout.

“It is always great to win,” said Garcia. “But this year, we are focusing on really just enjoying being out here. Once everything happened last year, and we lost the season, and I still feel terrible for those seniors, but once that happened, it changes your perspective. We are really focusing on appreciating that we are back on the field again.”

“These kids have been through a lot over the past year. So while the results aren’t coming right now, we are grateful to be playing at all. We set up a tough schedule early on every year, so sometimes we have to go through these growing pains. But I believe we will be better as the season goes on, and will get to where we need to be.”