Written by Anthony Uttariello on May 20th, 2021 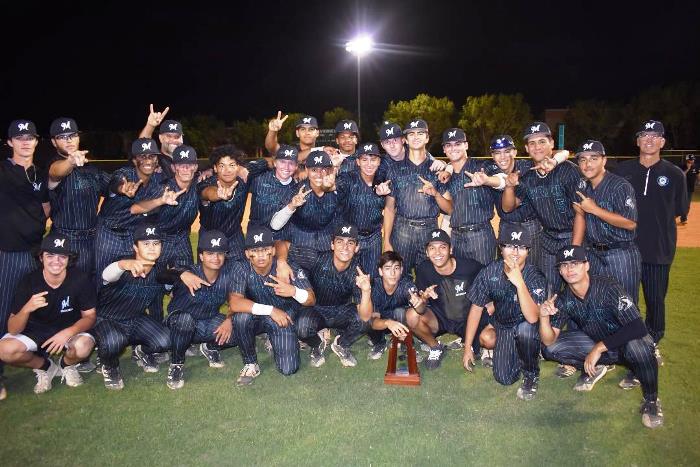 Archbishop McCarthy, playing their 5A regional final game on Wednesday night versus Eu Gallie with seemingly a second life in the state playoffs, delivered an inspired performance at the plate, putting up five runs in the first inning, and then cruising to the regional title 9-2.

The win caps off what was a wild and emotional roller-coaster of a week for the Mavericks.

The team went down to Belen Jesuit last Tuesday and defeated the Wolverines 6-5 in a 5A regional semifinal game.

Then McCarthy watched as the FHSAA ruled that the Mavericks were ineligible for the rest of the state tournament, after one of their pitchers went over the legal pitch count in the Belen game, a charge McCarthy has not denied.

McCarthy, however, appealed the ruling, and the FHSAA denied the appeal in a 12-0 count.

Normally that would have ended the Mavericks playoff run, but a temporary injunction ordered by a judge, called for the McCarthy, Eu Gallie regional final game to be played on Wednesday.

And when the teams hit the field, the Mavericks showed early on that they were not going to waste their opportunity to return to the state final four for the first time since 2017.

The Mavericks sent Adrian Vega to the mound against the Commodores. Vega had a rocky first inning, allowing two singles before working out of the jam without giving up a run.

In their half of the first, the Mavericks offense gave Vega all he would need on this night, putting up five runs, while sending 11 batters to the plate. 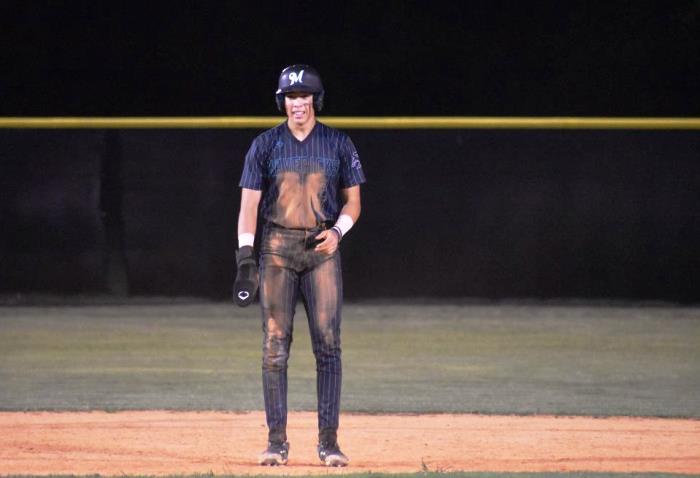 Antonio Jimenez led off the inning with a single, and moved to second on a balk. After a pop out, Andrew Ildefonso brought in Jimenez with the games first run. Zaid Diaz, Jack Cue, and Jake Alfaro all then singled, and suddenly the Mavericks held a 3-0 lead.

Vega followed with an RBI double, and Jimenez walked with the bases loaded, completing the five run inning.

The game remained 5-0 into the third, when the Commodores broke through with two runs of their own.

McCarthy scored an additional run in the fourth, and then broke the game open with three in the fifth. With Vega’s pitch count rising, the senior turned the ball over to Noah Lott with one out in the sixth. Lott closed out the inning, and Alfaro closed the door in the seventh, sending the Mavericks back to a familiar place, the state final four in Fort Myers.

The Mavericks will head to Fort Myers coming off one of their most impressive offensive performances of the season, having run up 13 hits and nine runs in their regional final win. Ildefonso led the way, going 3-for-4, with a run and three RBIs. Diaz and Vega also had two hits each on the night.

Up next for the Mavericks will be a state semifinal match-up with Barron Collier on Tuesday.